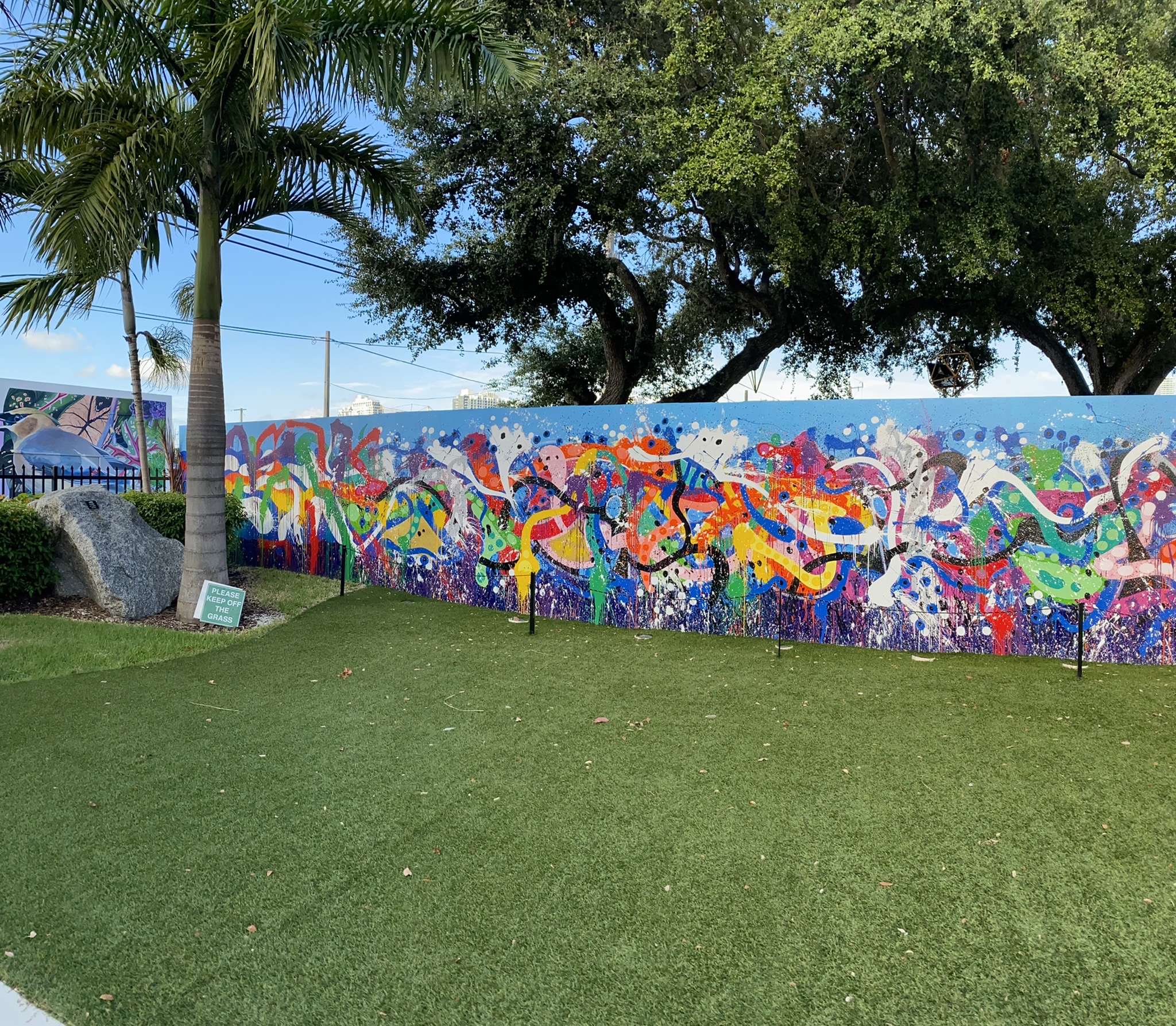 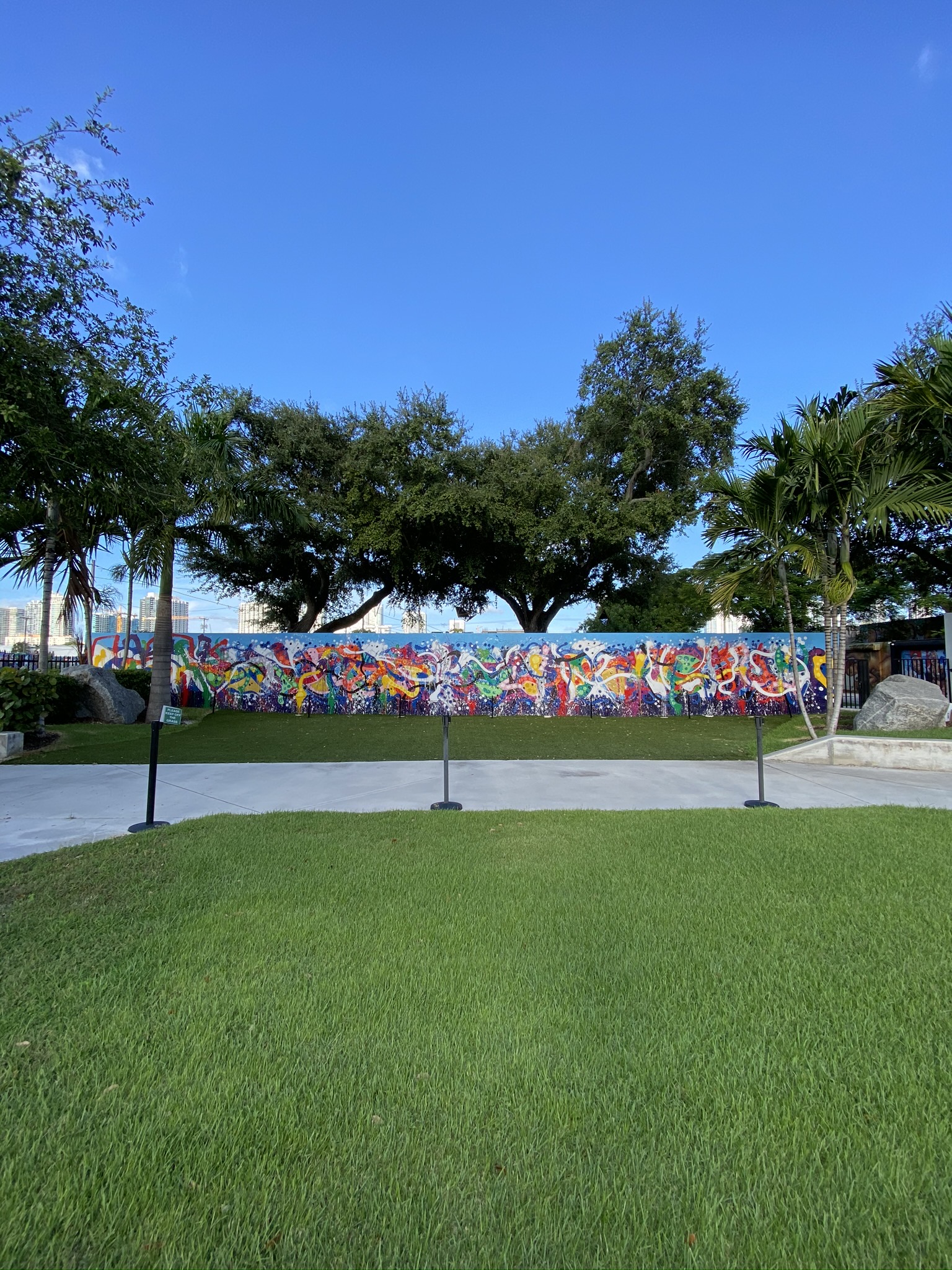 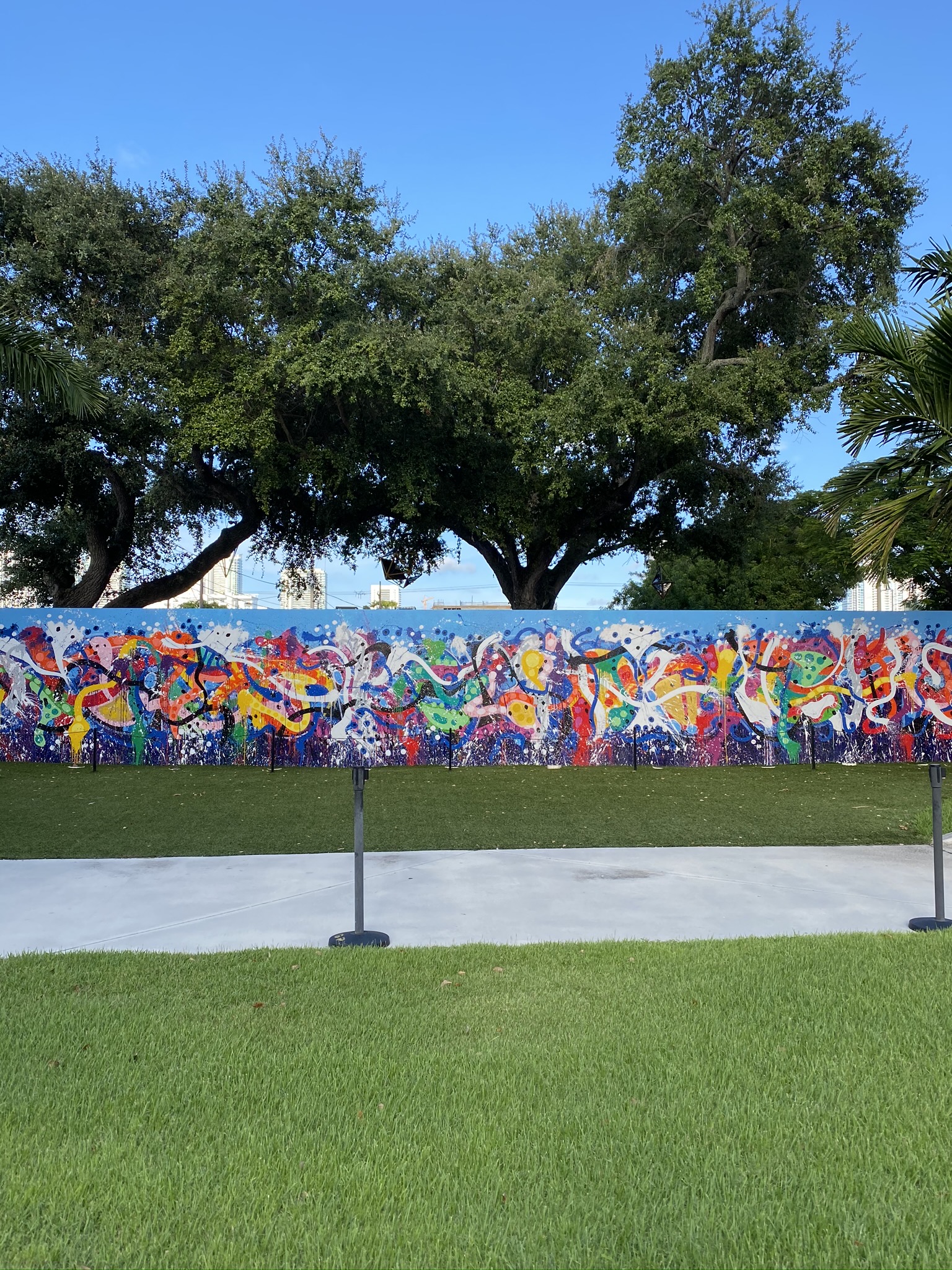 JONONE is originally from NYC, he became known by tagging "JON 156" around the city. In 1984, he founded 156 All Starz crew, and in 1987 moved to Paris which is where he made a name for himself within Parisian street art circles, eventually hosting his own shows and showing within French art galleries.

This mural was painted during Art Basel of 2018 for the Wynwood Walls.