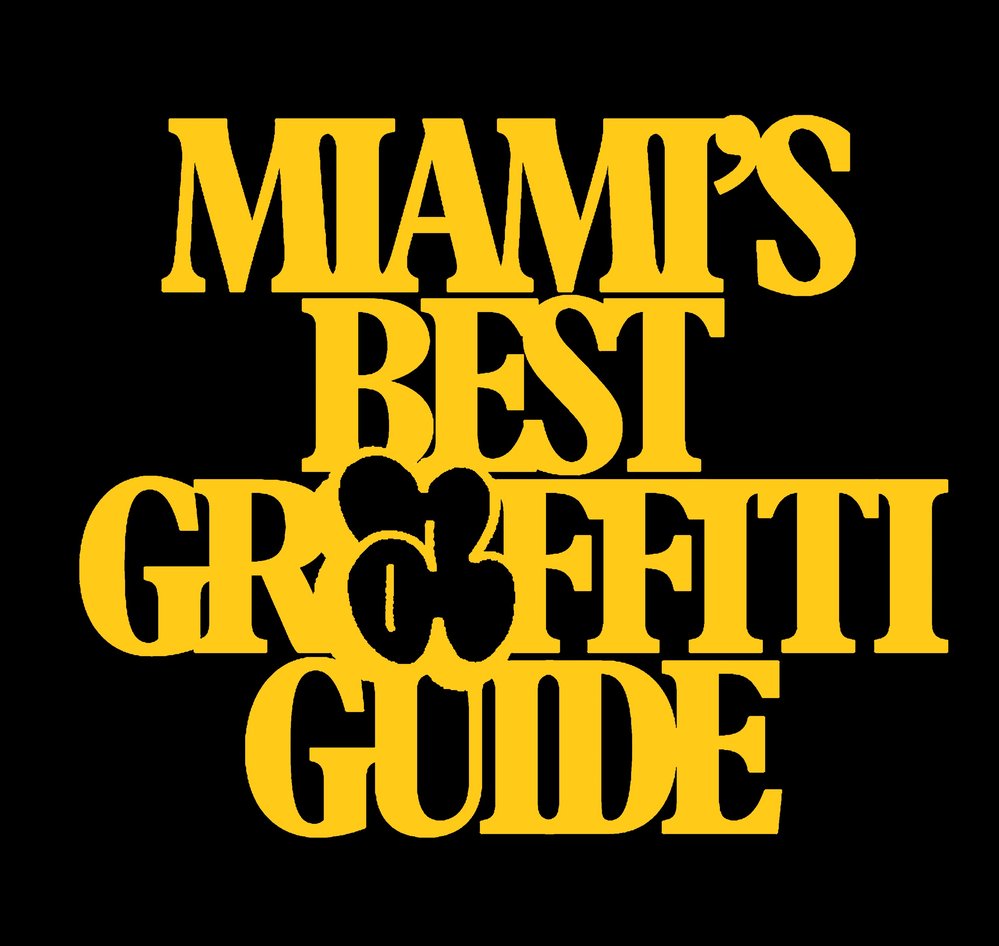 WRITER- refers to a "graffiti writer" who paints traditional graffiti.

GRAFFITI- Is a visual form of communication specifically painting letters. It is the art form of manipulating letters. This art form was invented in the USA (between Philadelphia and New York) in the late 1960's. Includes tags, throw-ups, burners and pieces.

STYLE WRITING- a fancy word for "graffiti". Coined by legendary graffiti artist PHASE2 who sadly passed away in 2019.

BOMB(ing)- is the act of illegally painting in the street. Unsolicited painting on anything, is vandalism. This can refer to sticker, wheat pastes etc, not just painting. ("Let's go bombing tonight!")

TAG(s)- refers to making a quick signature. ("I saw ur tag up in Atlanta.")

THROW-UP- is a quick bubble letter usually "thrown up" in a hurry, because they're usually painted without permission by the writer. ("Gimme that can, I wanna catch a throw-up on that wall!")

FILL-IN- is a "throw-up" that has been filled in with an interior color. It can also be used to describe the interior painting of a piece. ("Yo, what color are you gonna do your fill-ins?")

PIECE(s)- is short for "masterpiece" and is the most elaborate form of graffiti. A complex letter organization, usually with connections, arrows, 3-D, background. ("That piece is siiiick!")

BURNERS- a slang word for "pieces".

("Those guys rocked a bunch of burners by the trackside.")

WHEAT PASTE(s)- is the action of using adhesive glue on printed paper onto surfaces. (used historically in bombing and advertising. It's not technically wheat paste anymore).

RAGGED- is when someone vandalizes your piece/ mural. ("I just drove by your piece and it looks like it got ragged.")

ART-VERTISMENT- is an advertisement that has been painted by hand, by an artist. Ad agencies and companies solicit muralists to collaborate with them to create ads.

ART BASEL (baz-el) is usually the first week in December. It is officially held in the Miami Beach Convention Center. We refer to anything during that time to be Art Basel.

PRODUCTION- is a group of artists collaborating on a painting together. This term usually refers to graffiti pieces painted by a crew with a common theme or color scheme.